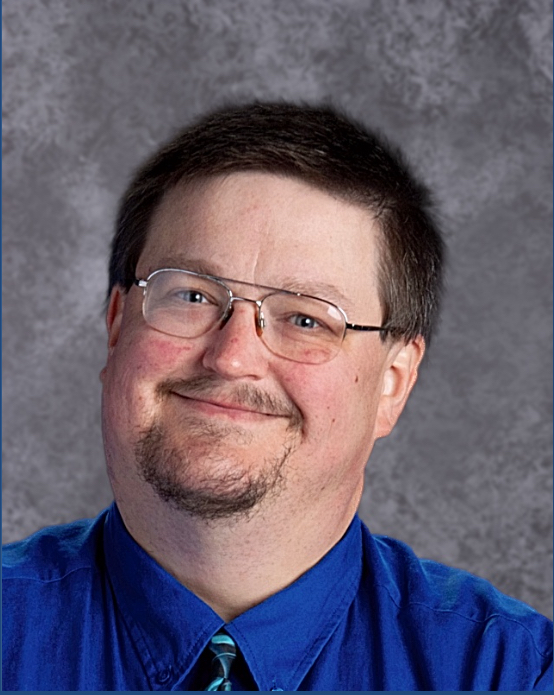 The sudden death of Peter Mundrick, Stephen Decatur Middle School’s longtime band director, has sent shockwaves throughout the school system and the community.

“Today, we mourn an incredible loss in our school community,” said SDMS Principal Lynne Barton. “The unexpected passing of Peter ‘Pete’ Mundrick has devastated us all. Mr. Mundrick has been a guiding light for our band program, and he has left a lasting imprint on so many students both currently in our school and those who have carried his lessons along with them as they progressed into their futures.”

Mundrick was found deceased at his home on Jan. 5, according to school officials. Barton announced that the school will be working towards aiding students and staff with the seismic loss of their beloved band director.

“Our school will continue to feel the impact of this loss for a long while. Our main focus right now is to help our students and staff cope with this loss, assisting his family in any way we are able, and remembering Mr. Mundrick as our band director and educator, who was well-loved for his dedication to his students – both past and present – at Stephen Decatur Middle School,” Barton said.

Growing up a native of Pennsylvania, Mundrick graduated from Whitehall High School in 1991, and in 1997 earned his undergraduate degree in music education from West Chester University.

Mundrick was hired by Worcester County Public Schools in 1998 to be the band director for the newly opened Stephen Decatur Middle School. Over his tenure at the school, which lasted over two decades, he was able to influence and guide thousands of students in elevating their musical abilities.

His talent for sharing his passion of music to students resulted in an invigorated environment where kids could learn freely with the guidance of an expert musician, one ready to pass on his knowledge onto new generations. This passion also led Mundrick to become very involved with the school, teaching anything from jazz band to marching band to guitar.

Although guitar wasn’t his main point of expertise, he was still able to inspire his students and teach them well enough to perform in front of large audiences alongside the Jazz Band by the end of the year, which was a staple of both his program and the school. It was obvious that Mundrick put tons of work into these performances to make them a reality for students, which is an accomplishment that cannot be understated.

It was virtually impossible to kill his mood, since he was always cheery and in high spirits. Mundrick made the most out of any day, no matter how good or bad it was going.

“His class was always very relaxing. While he obviously expected us to try and do our best, he didn’t pressure us unnecessarily and he was very patient while we were learning. I’m utterly shocked. He was one of my favorite teachers,” Gault said.

Schworn continued to reflect on his time with Mundrick, saying “I loved having his class at the end of the day. It gave me something to look forward to throughout the day. Mr. Mundrick used to show us awesome things about older musicians that I would not have known about without him being there. Anything from The Beatles and Queen to classical pieces, Mr. Mundrick would introduce us to and then incorporate their songs into our playing.”

In a statement, Superintendent Lou Taylor expressed sadness towards the loss of Mundrick, adding that officials would help in any way they could.

“It’s always painful when we experience a loss in our school system community, and we will support Mr. Mundrick’s family and the students and staff at SDMS however we are able through this time of mourning,” he said.