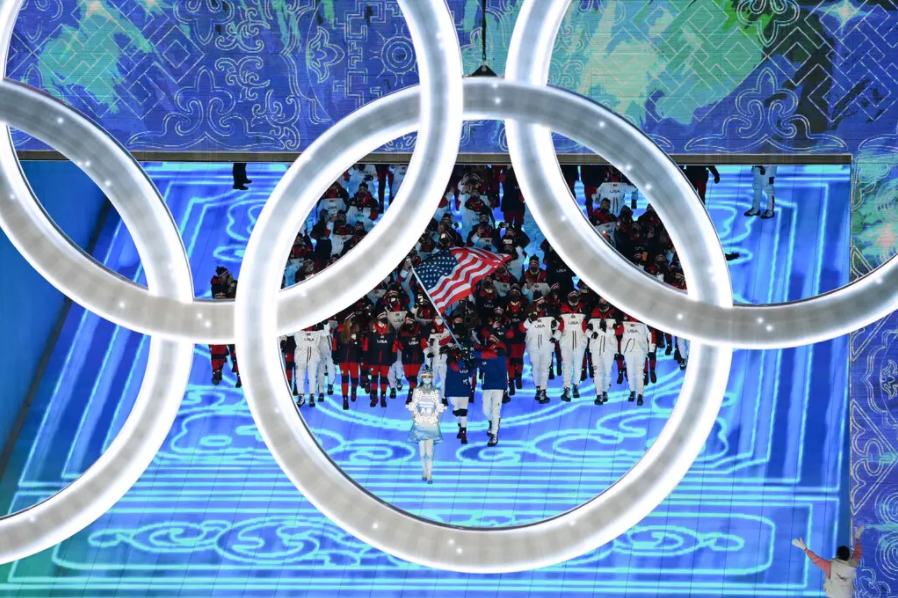 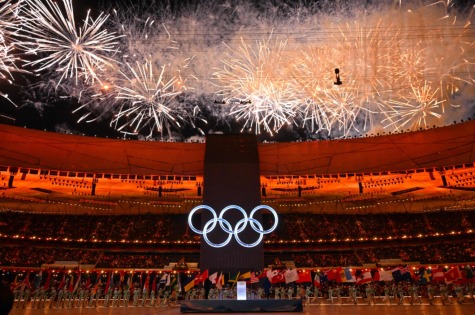 The fireworks shine bright above the Bird’s Nest National Stadium in Beijing to mark the beginning of the 2022 Beijing Winter Olympic games. (Ben Stansall/AFP Via Getty Images) 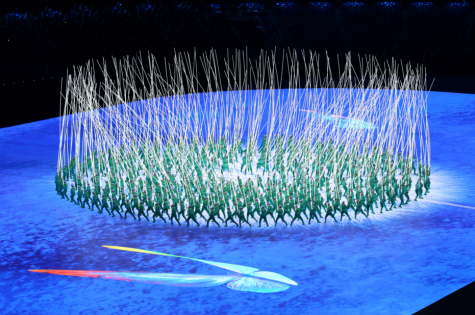 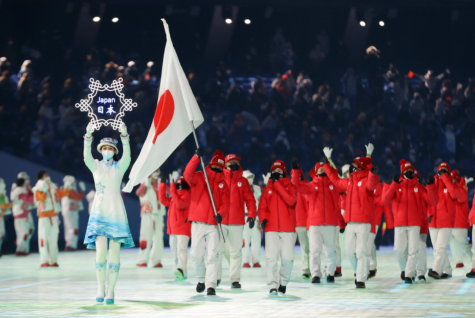 Athletes from around the world walk through the Gate of China showcasing the uniforms of each country attending the games. (Catherine Ivill/Getty Images) 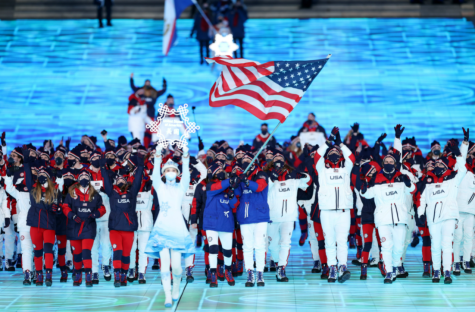 For Team USA, the uniforms were designed by US companies Ralph Lauren and Nike. (Lintao Zhang/Getty Images) 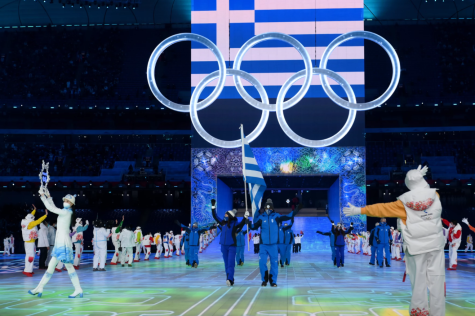 Beijing put on a showcase of lights and special effects with the Gate of China looking like a floor of ice along with the 5 Olympic rings made of bright LEDs. (David Ramos/Getty Images AsiaPac)