The Prom Is On 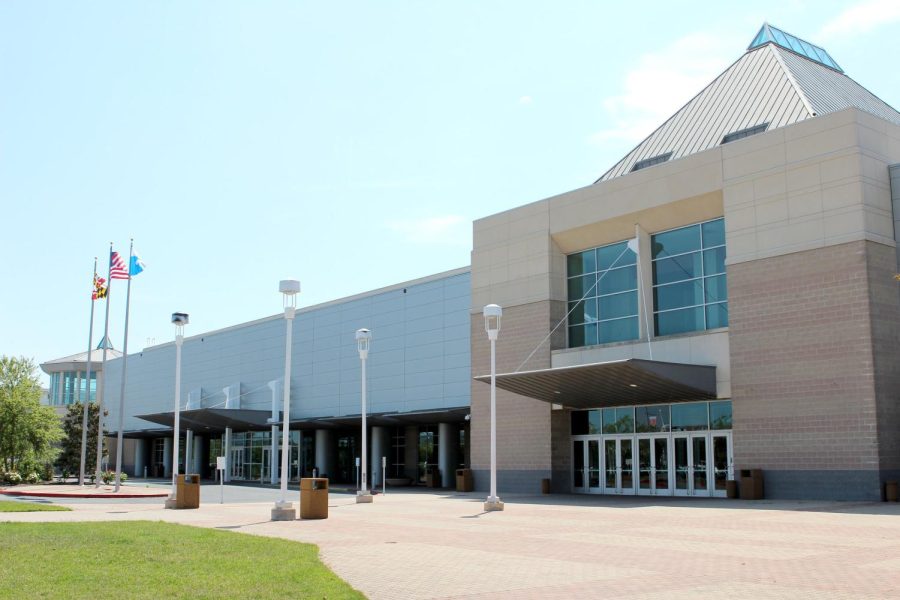 Decatur's 2022 Prom will be held at the Roland E. Powell Convention Center in Ocean City.

COVID-19 won’t get the chance to interfere with Prom 2022 at Stephen Decatur High School.

Normally, prom is annually held at the Roland E. Powell Convention Center at 40th Street in Ocean City. Returning to the convention center after three years is a major step forward from the continuous letdowns that have been happening. The Class of 2022 will get to experience prom in its original form, without maneuvering and planning around the virus like usual.

With prom being held outdoors last year and previously being fully canceled in 2020, relief of the return to normality for the annual event is finally taking place. The dance is scheduled for April 30 from 6-10 p.m at the convention center, with the after-prom held at school.

From ongoing cancellations to low expectations by students, the virus had its fair share of eliminating past senior events. COVID-19 was potentially going to be a problem for this event.

Similar to this year’s Homecoming Dance, which was fully outdoors on the football field, this could have been the case for prom, according to math teacher James Greenwood, who is playing a key role in putting together the prom this year.

For prom, students will get the chance to dress as they please without worrying about the chill weather or the well-being of the football field. At Homecoming, high-heeled shoes could not be worn due to the potential risk of ruining the artificial turf playing surface.

Due to COVID-19 guidelines being set, Homecoming 2021 resulted in only being able to bring a guest that is enrolled in a Worcester County school. Greenwood explained that for prom this year, so far this is not the case. Students being held back from bringing outside guests from different counties will not be the case.