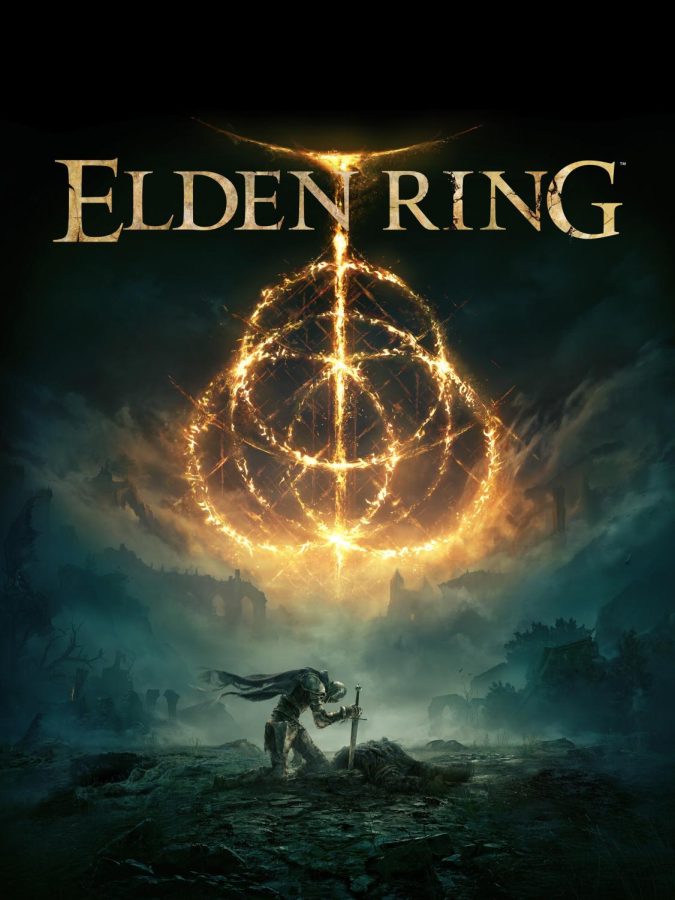 Elden Ring is a massive success, with over 13 million copies sold worldwide in just the first month of the game’s launch. Developed by From Software, the game is a part of the souls-like genre. From Software themselves conceived the souls-like games with the creation of Demons Souls in 2009.

The games created by From Software are known for their incredible difficulty, detailed boss fights, and intricate level design. Elden Ring lives up to that legacy and exceeded all expectations.

Elden Ring is an open-world game, the first one created by From Software. Open worlds have been a success with most gamers and the studio wanted to take advantage of that bringing their own unique development style to the genre.

The game breaks away from industry norms with exploration, storyline development, and level design. Instead of quest logs, waypoint markers, and linear story development, Elden Ring deviates from all of those norms.

There is no quest book making the story development of the game entirely responsible to the individual player. Based on where you explore and how deep you search determines how the story and lore play out. Besides the main quest line or the major story bosses, Elden Ring offers many mini-quests around the map that have their own unique story development.

Each side quest’s character has a path that the player is indirectly pushed towards when running through the vast openness of the game. One character in particular, Ranni, is so detailed that her quest takes about three hours to complete and reveals three completely separate parts of the map not shown to players any other way. The incredible dedication to parts of the map that can’t even be seen unless you stumble across the random character is remarkable and it is what makes Elden Ring so special.

The player never really feels that their exploration goes unwarranted. There are even entire sections of the game blocked off by invisible walls. That’s right, the game developer spent hundreds of hours building areas behind an invisible wall. It’s unlike any game before it.

The game is beautiful and feels alive. Enemies are scattered everywhere across the map and the trees and bushes blow in the wind. With loot and items all over to be found to enhance the players fighting abilities.

The three most important castles in the game have breathtaking depth and detail it feels incredible. The most linear parts of the game are the castles and yet there is still so much side content in them to explore that it still feels like the player still decides the direction.

In each From Software game, the bosses are designed to make a unique experience not found in other games. Each boss has a unique move set and combos that they attack with, forcing the player to learn every single one and how to dodge them.

The bosses are unforgiving, if the player makes one mistake it could cost them the entire fight altogether. That is intentional however, every player has to learn and overcome the hard fights to move on. It feels rewarding to finally defeat that boss that took three hours to kill.

After I played for over 200 hours, it’s safe to say this could easily be game of the year. The game can’t be done justice with just words and has to be played to fully realize its potential and incredible design.

Elden Ring has set a new standard for game developers to reach and the future of games will borrow many ideas brought forth in this game.