Why not driver’s ed? 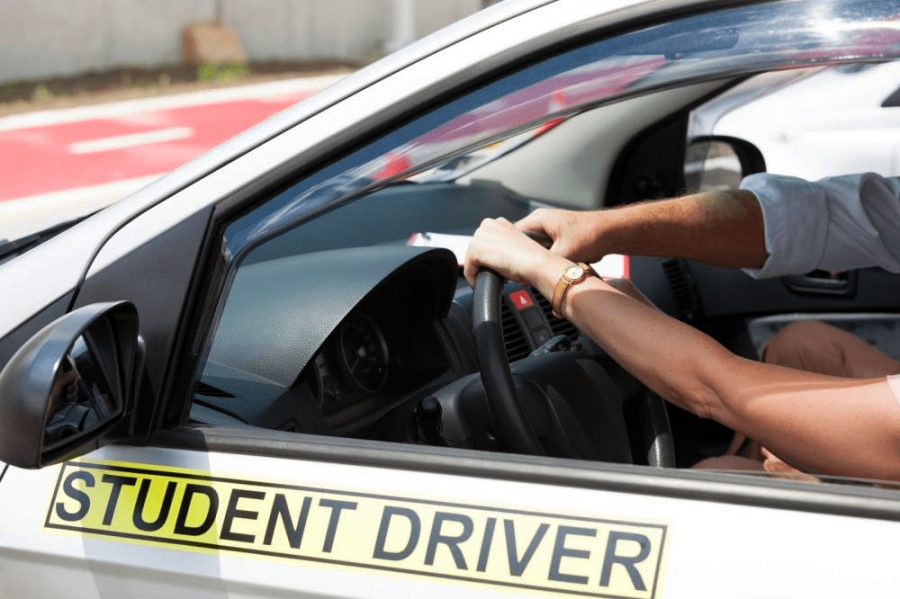 Students at Stephen Decatur High School now have the opportunity to earn a pilot’s license before they graduate, but what about the ones who’d rather get their driver’s license instead?

Decatur announced that they are exploring options to enroll students in an aviation program, where they have the opportunity to obtain a commercial pilot’s license. It’s a great opportunity for kids who have an interest in flying, but it used to be common for American public schools to offer driver’s ed courses as part of its curriculum.

In the 1970s, 95 percent of students had access to free or reduced driver’s education classes, according to a survey by Volvo Cars, but a lot can change in fifty years. Now, lack of funding has led many schools to cut driver’s ed. Combined with a recent emphasis on standardized testing, schools are cutting other programs in favor of testing to make sure students are on top.

Maryland is one of 32 states that require anybody applying for a driver’s license to have taken driver’s ed courses before. But courses are typically expensive, ranging from $200 to $300, and only are offered by private companies. For those simply looking to get from point A to point B, the biggest obstacle is how to afford it.

It looks like cost is the biggest obstacle for schools, too. But if we have the money to explore aviation opportunities for students, why not a program for driver’s ed?

Some teenagers are starting to opt out of it for several reasons: an overload of schoolwork, costly prices, and a lack of convenience. But driver’s ed, along with behind-the-wheel training with an adult, is necessary to make safer drivers. As part of a high school curriculum, it would improve driver safety and benefit more people as opposed to an aviation program.

Unless they’re on a crashing plane and the pilot is unconscious, there’s not much of a need for teenagers to fly. Stay on the ground instead and teach them to drive.